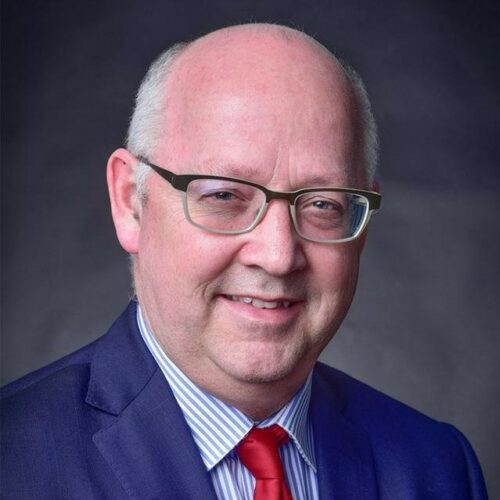 Professor William Gough served as Interim Vice-Principal (Academic) & Dean in 2015 to 2016 before being appointed Vice-Principal (Academic) & Dean, University of Toronto Scarborough (UTSC) beginning July 2016. Prior to this appointment, he held numerous administrative positions at UTSC, including Vice-Dean (Faculty), Vice-Dean (Graduate Education & Program Development), and Chair of the Department of Physical and Environmental Sciences. In addition to these roles, Professor Gough was a member of University of Toronto’s Governing Council for nine years, during which he served on its Executive Committee, chaired its Elections Committee, and was the inaugural Chair of UTSC’s Campus Council.

Professor Gough’s research takes place in the Eastern Arctic, southwestern Ontario, and Toronto, focusing on climate change impact assessment, climate modeling, and air quality. He directs the Climate Lab at UTSC, which studies various aspects of climate change, related to both detection and adaptation. He is the recipient of the UTSC Faculty Teaching Award, the SCSU Teaching Award, and other awards from the Canadian Association of Geographers.

After completing his MA at U of T and his PhD in climate-related ocean modeling studies at McGill University, Professor Gough worked briefly for Environment Canada before joining U of T as a faculty member in 1993.