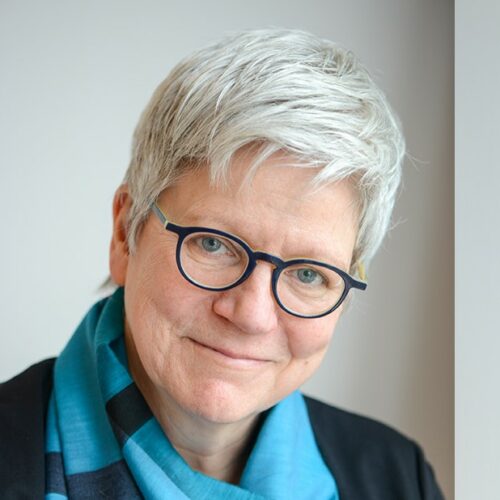 University Professor Jutta Brunnée was appointed Dean of the Faculty of Law beginning January 2021. She previously served in several leadership positions at the Faculty including as Interim Dean in 2014. From 2010 to 2014, Professor Brunnée served as Associate Dean, Graduate Studies. Following this, Professor Brunnée was appointed Interim Dean in 2014, and served again in an acting capacity as Associate Dean, Graduate Studies in 2017.

Professor Brunnée earned a LLB and LLD at Johannes-Gutenberg Universität in Mainz, and an LLM from Dalhousie University.