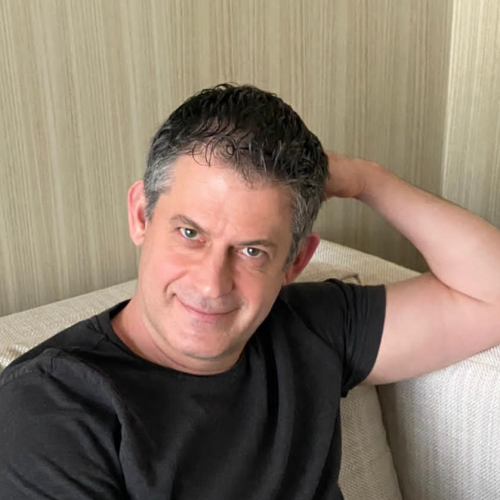 Dan Breznitz is a Professor and Chair of Innovation Studies at the Munk School of Global Affairs and Public Policy, with a cross-appointment in the Department of Political Science within the Faculty of Arts & Science at the University of Toronto. He is also the Co-Director of the Innovation Policy Lab at the Munk School and is a Senior Fellow of Massey College. In addition, he is a Fellow of the Canadian Institute for Advanced Research where he has co-founded and co-directs the program on Innovation, Equity and the Future of Prosperity.

Professor Breznitz is known worldwide as an expert on rapid-innovation-based industries and their globalization, as well as for his pioneering research on the distributional impact of innovation policies. He has been a member of several boards, and has served as an advisor on science, technology, and innovation policies to multi-national corporations, governments, and international organizations. In 2011, his work in the policy world garnered him the GTRC 75th Anniversary Innovation Award for Public Service, Leadership, and Policy. In 2008, Professor Breznitz was selected as a Sloan Industry Studies Fellow. Before joining the Munk School, Professor Breznitz held several appointments at the Scheller College of Business within the Georgia Institute of Technology, the Sam Nunn School of International Affairs, and the School of Public Policy.

In an earlier life, Professor Breznitz was the founder and Chief Executive Officer of a small software company. In addition to publishing numerous academic articles in multiple disciplines, opinion pieces in leading media outlets, and national and regional policy documents, he is an award-winning author. His first book, Innovation and the State: Political Choice and Strategies for Growth in Israel, Taiwan, and Ireland, won the 2008 Don K. Price for best book on science and technology. His second book (co-authored with Michael Murphree) The Run of the Red Queen: Government, Innovation, Globalization, and Economic Growth in China, was chosen as the 2012 Susan Strange Best Book in International Studies by the British International Studies Association – and was featured in multiple media outlets including The Economist, The New York Times, and Forbes. In 2013, Professor Breznitz’s Third Globalization: Can Wealthy Nations Stay Rich? (co-edited with John Zysman) looked at the challenges and opportunities faced by Western economies in the aftermath of the financial crisis and the rapid changes in the global production system. His most recent book, Innovation in Real Places: Strategies for Prosperity in an Unforgiving World, was published by Oxford University Press earlier this year.