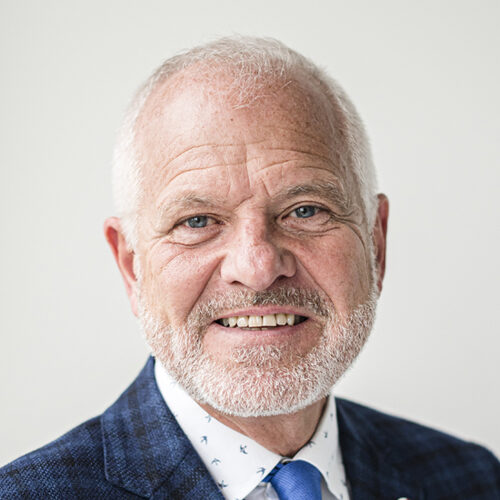 Professor Normand Labrie was appointed Dean of the Ontario Institute for Studies in Education (OISE) beginning July 2021. Since joining OISE, Professor Labrie has served in several senior positions at OISE including Associate Dean, Research and Graduate Studies; Associate Dean, Research; and Associate Dean, Programs. Professor Labrie has also served in several senior positions outside the University: Scientific Director to the Fonds de recherche du Québec – Société et culture, the Quebec funding agency in the social sciences and humanities; and, as Interim President of Université de l’Ontario français. He has played an active role over the years in international organizations such as the European Commission, the Agence universitaire de la francophonie, and UNESCO.

Professor Labrie is an internationally influential scholar with teaching and research programs in the areas of linguistic pluralism, language politics, linguistic minorities, and discourse analysis. His awards include a Medal of Chevalier de l’Ordre de la Pléiade from Queen’s Park, and a fellowship in the Royal Society of Canada in recognition of his lifelong contributions to the Francophone community in Ontario.
Professor Labrie received his MA and PhD in Linguistics, as well as his BA in German Studies, from Laval University.